Baringo County government has joined a few counties in Kenya which have put in place elaborate structures to address youth maters among them formation of county youth forum which will be the official mouth piece on matters concerning the youth in the county.

This came into being after the county government department of youth; gender and culture successfully concluded the election of county youth officials at Kenya School of Government- Kabarnet, in partnership with Independent Elections and Boundaries Commission, IEBC.

During the one day exercise which was a culmination of the process that was initiated at the sub county level all the way to ward and finally county level, Governor Stanley Kiptis said the initiative will provide the youth an opportunity to engage with both County and National government on issues affecting them particularly economic, social and culturally to enable them realize their dreams.

The county boss urged the youths to prudently utilize resources that are allocated to them by both levels of government and its strategic partners to develop their lives and secure their future by doing productive activities.

At the same time he stated that his administration was able to absorb more than 400 youths under internship programme as a way of helping them get on job experience. 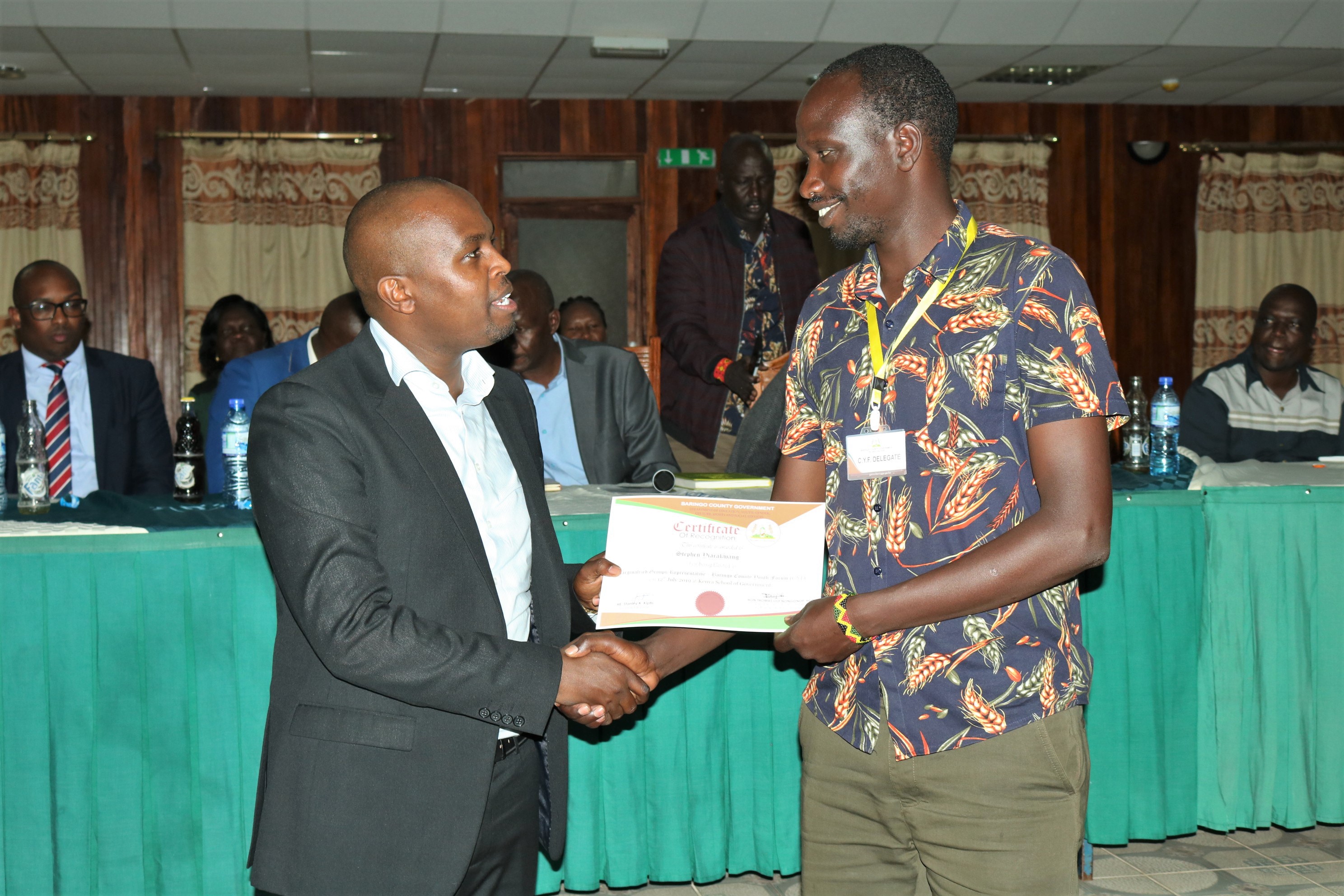 County executive in charge of the department Hon Thomas Ole Nongonop challenged the youth who were elected to be steadfast in championing for the rights of the young people across the County once called upon.

He added that the established youth structure will make it easy for the county government and other stakeholders to engage them in matters development.

The CEC also urged the youth ensure they fully take part in the county’s development agenda by availing themselves during public participation forums to articulate on issues affecting them.

He at the same time hinted that the county youth policy which is currently at draft stage will be of great help once implemented since it will offer guidelines on the best way the county government will address the myriad challenges facing the youth.

Nongonop congratulated the officials who were elected and urged them to concentrate on their mandate of championing for youth on their matters and how to resist temptations not to be swayed from their responsibility.

Those elected to represent the youth at County level include JonothanMaigong Chairman from Kabarnet Ward, the vice chair ZephaniaKipkurui from Mochongoi ward, Evans Barsongol from Kabartonjo ward as Secretary General and Edwin Kiprono from Emining ward as the deputy secretary general. The officials will assume office for a three year term. 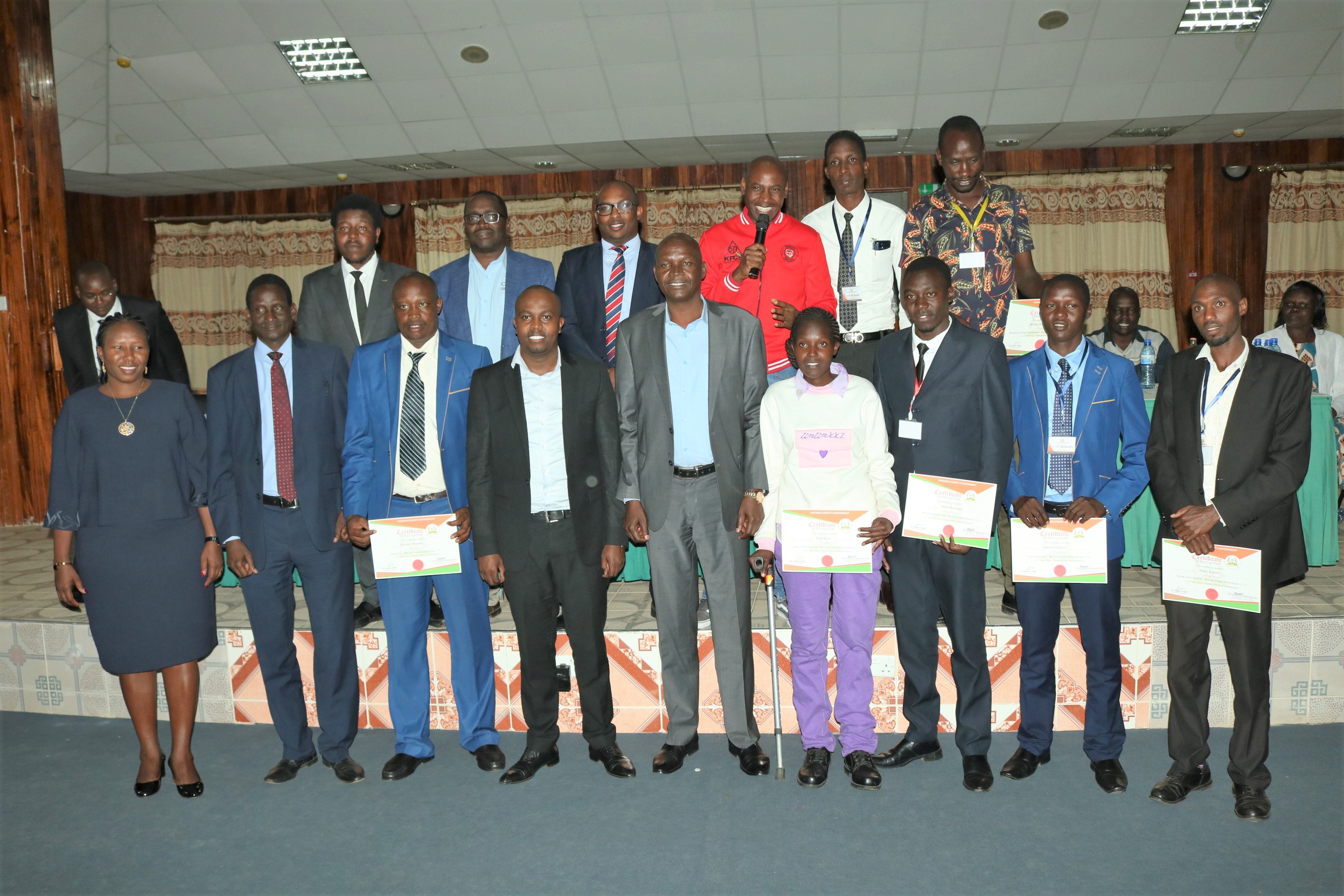