The United Nations Educational, Scientific and Cultural organization National committee is in Baringo County to map all the sites and features that have been earmarked to the UNESCO Geoparks list.

The team leader Dr. Mbua said they are in the county for ten days to document the various features found in Baringo and update in their UNESCO geoparks database.

According to William Kimosop, the chief warden, Baringo is endowed with a wide range of features that if tapped well can generate income which will in turn improve the counties coffers and trickle back to wananchi inform of projects and other services.

“We are lucky as county to have such a terrain, nice caves, hot springs, wide variety of bird species, unique species of giraffes among many other features that if well marketed and tapped will bring fame and money to our great county,” said Kimosop. 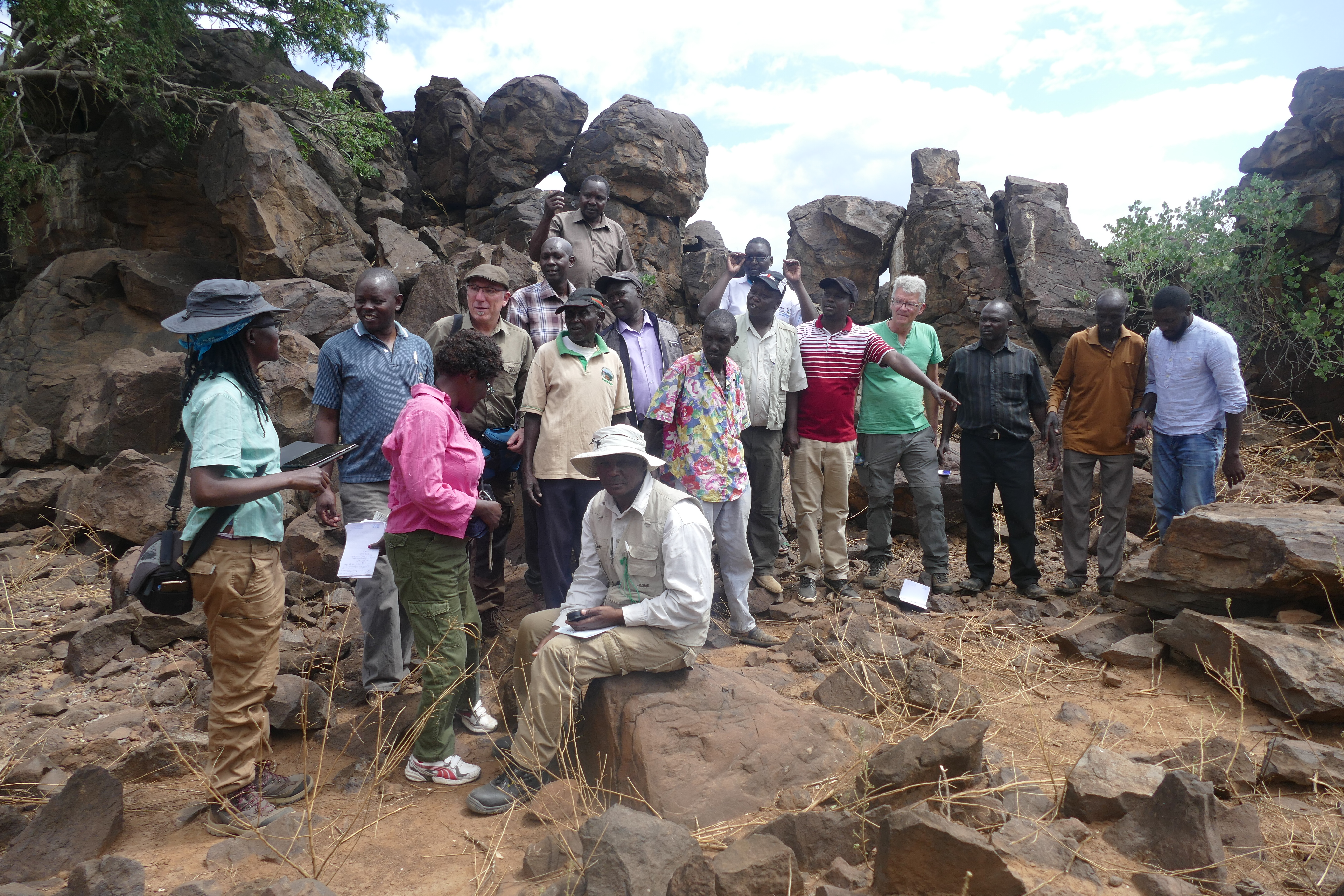 Baringo County Director of Tourism Evans Kipturko welcomed the decision by UNESCO to include Baringo as a Geopark adding that it shall place Baringo in the global map thus increasing the opportunity of Baringo gaining popularity and recording an influx in the number of tourists and education researchers visiting the county.

Other members of the committee include Dr. artero who is the head of science division, Wanjogu a geologist from the ministry of mining, Dr. George Eshimwate, Dr. Olago from a geologist from Nairobi University, and William Kimosop North rift Chief warden.

The team will tomorrow continue with their visits to the lower parts of Baringo South among them Ruko Conservancy, Lake Baringo and Lake Bogoria.